In the Dead of Winter

There’s not much to do.  I have my pistols out at a gunsmith and I’m anxious to get them back.

I did just received from JM Leather a custom loading strip for my Wild Bunch competition.

First I’d like to show you the rig Johnny made me, I’m very happy with it and used it in three Wild Bunch matches over this past summer. 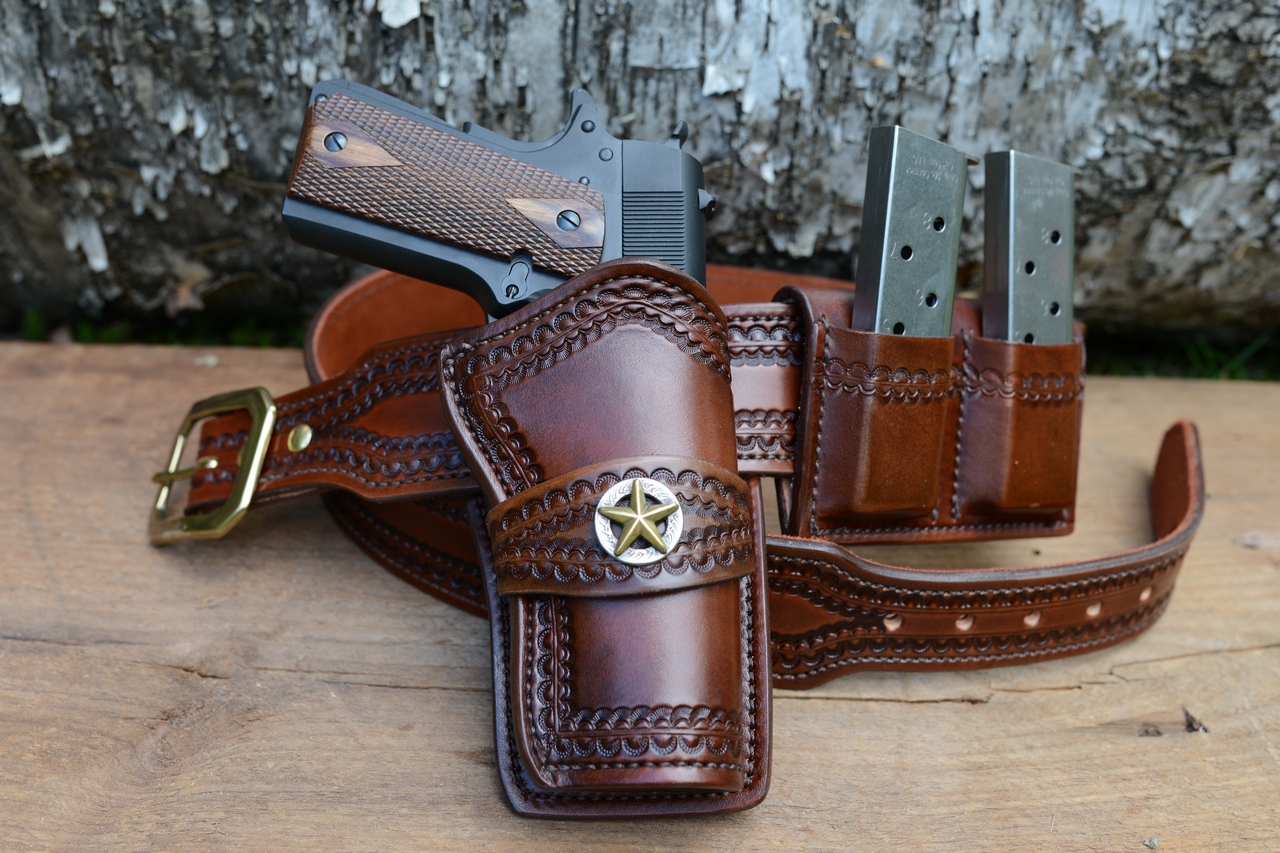 I also just received a custom made Wild Bunch loading strip.  At one of my matches I brought my 10 rifle round and 5 shotgun shells up to the loading table and loaded my rifle and shotgun.  On my gun belt were all six of my 1911 magazines, one of which was to be loaded into the pistol.   So I get up to the line, first target is pistol.  I hear “Standby, BUZZ”.

I draw my 1911 and squeeze the trigger…nothing.  I had forgotten to insert the magazine.

So, in order not to make that mistake again, I contacted JM Leather who I already had an order in for a strip and asked Johnny if we could modify the normal design he sells and make one where the strip also holds the magazine.  Johnny thought about it for a while and this is what he came up with.

I’ve very happy with the execution. 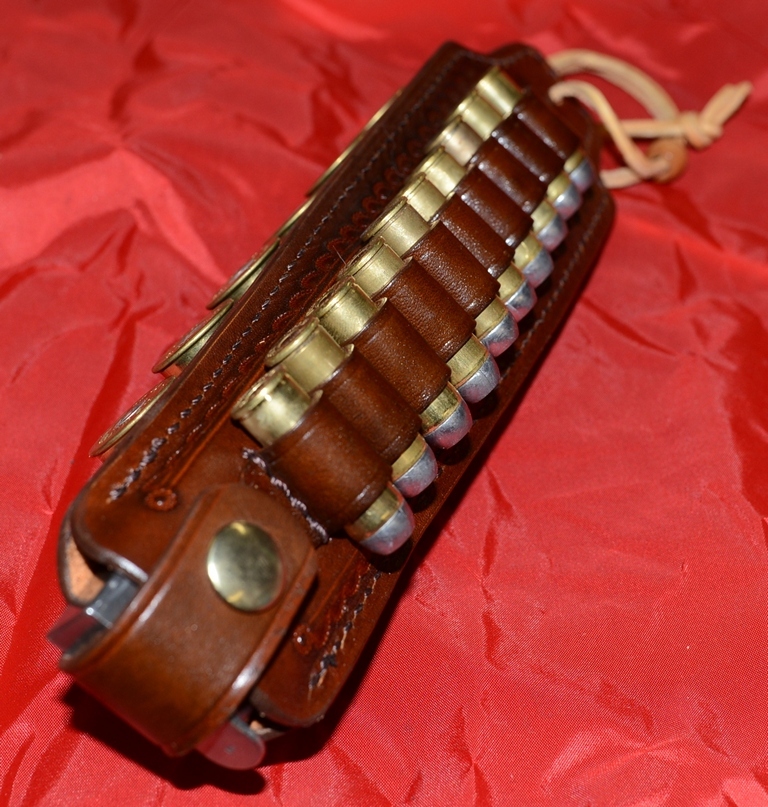 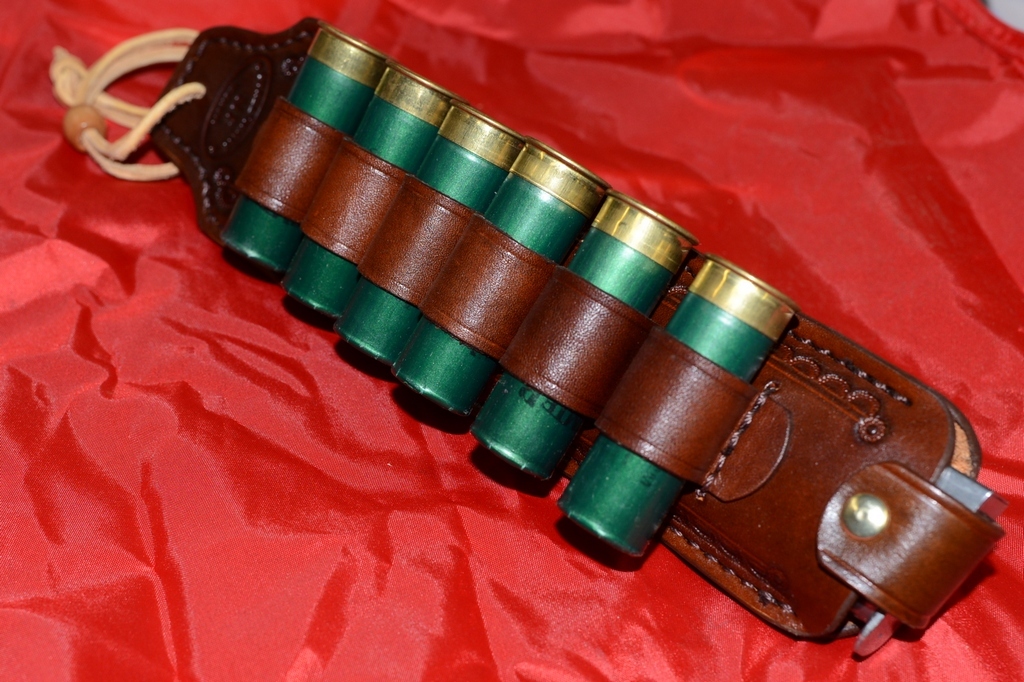 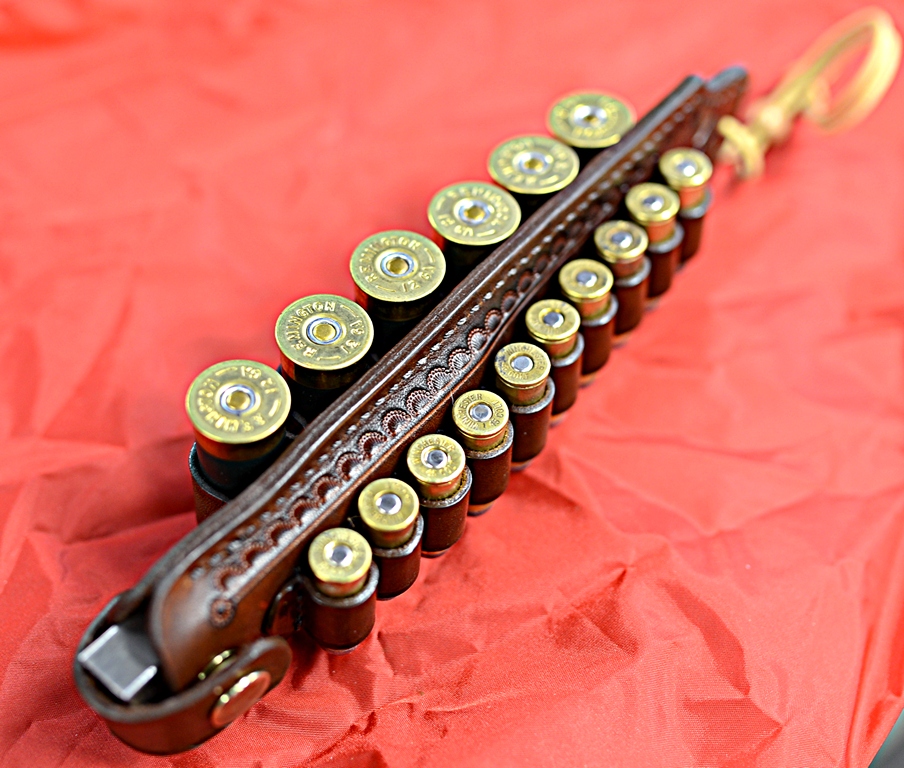 This entry was posted in Cowboy Action Shooting. Bookmark the permalink.